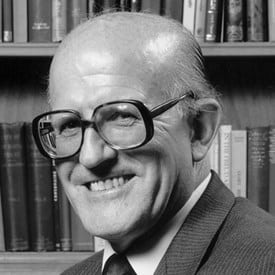 It is with my great sadness to inform you that Professor Peter Clarricoats died on Friday, January 17, 2020, after a short illness.

Professor Clarricoats was a long time MTT-S member and he was Life Fellow of IEEE. He made major fundamental contributions as a microwave engineer in the fields of applied electromagnetics for microwave and optical waveguides, and microwave antenna feeds. He will be greatly missed.