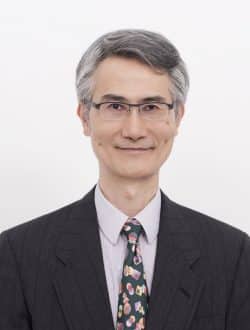 From 1992 to 1993, he was a Software Engineer with Siemens Telecommunication, where he was involved with synchronous optical network (SONET) equipment development. From 1993 to 1996, he was with Tektronix, where he was responsible for electronic test and measurement solutions. From 2000 to 2002, he was with National Semiconductor, where he was involved with radio-frequency (RF) transceiver and RF power amplifier (PA) design. In 2002, he was with the Georgia Institute of Technology as a Member of the Research Faculty. Since 2003, he has been with National Taiwan University, where he is currently a Professor. His recent research focuses on the design of RF integrated circuits (RFICs), RF power amplifiers, LCD/LED drivers, and power management ICs.

Dr. Chen served as an Associate Editor of the IEEE Microwave and Wireless Components Letters from 2009 to 2015. He has been serving on the Technical Program Committees of the IEEE MTT-S International Microwave Symposium (IMS), and the IEEE Radio and Wireless Symposium (RWS) since 2008. He was the Chair of IEEE MTT-S Taipei Chapter from 2017 to 2018. He was the co-recipient of the 2000 IEEE MTT-S IMS Best Student Paper Award and the co-recipient of the 2008 University Team Award for Contribution to Industrial Economics from the Ministry of Economic Affairs, Taiwan. He has been the advisor of several student award recipients including the Chi-Mei Award, Macronix Golden Silicon Award, FineTek Technology Award, Paper Award from the Institute of Chinese Electrical Engineering, and Master Thesis Award from Taiwan IC Design Society.