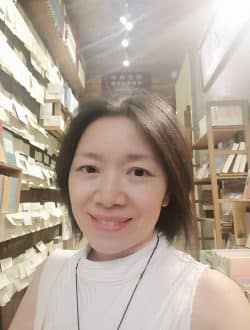 Dr. Che was a recipient of the 5th China Young Female Scientists Award, in 2008. She received the 2007 Humboldt Research Fellowship presented by the Alexander von Humboldt Foundation of Germany and the Distinguished Young Scientist award by the National Natural Science Foundation Committee of China, in 2012.

She has authored or co-authored over 150 internationally referred journal papers and over 70 international conference papers. She holds over 10 Chinese patents. Her research interests include microwave antenna technology, planar/coplanar circuits and subsystems in RF/microwave frequency, microwave monolithic integrated circuits, and medical application of microwave technology. Dr. Che currently serves as an Elected Member for the IEEE MTT-S AdCom and the Representative for MTT-S at the IEEE Women in Engineering Society. She is the Editor-in-Chief (2019-2022) of Microwave and Optical Technology Letters, and also an Associate Editor of the IEEE Journal of Electromagnetics, RF and Microwaves in Medicine and Biology. She is a Reviewer for the IEEE Transactions on Microwave Theory and Techniques, the IEEE Transactions on Antennas and Propagation, the IEEE Transactions on Industrial Electronics, and IEEE Microwave and Wireless Components Letters.