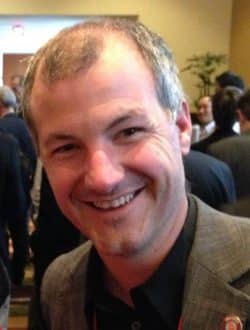 Volker Ziegler received his Dipl.-Ing. degree in electrical engineering and his Dr.-Ing. degree (with honors) both from the University of Ulm, Germany, in 1997 and 2001, respectively. From 2002 to 2003, he was member of the “Knowledge Exchange Group for Research and Technology” at the DaimlerChrysler AG in Stuttgart, Germany. During this trainee period, he was working at the University of Michigan, Ann Arbor, USA and at United Monolithic Semiconductors, Orsay, France. Afterwards, he joined EADS Innovation Works, Ottobrunn, Germany, where he became an EADS Expert for “Microwave Technologies and Systems” in 2007. From 2013 to 2017, he was the Team Leader for “RF and Waveforms” as well as for “Automatic Flight Systems” and Ho Dept. “Automatic Flight and Communications”. Since 2018, he is the Head of Department “Communication Technologies” within Airbus Central Research and Technology, responsible for the advanced research performed in the field of RF and optical communication systems for aeronautic and space-borne platforms.