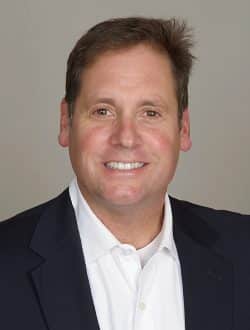 From 1996 to 2000, he was a design engineer with Litton Solid State in Santa Clara, CA designing GaAs pHEMT low-noise and power amplifier MMICs for commercial and aerospace applications. In 2003, he joined Northrop Grumman Aerospace Systems within the RF and Mixed-Signal Department in Redondo Beach, CA. He led the founding of a new CMOS System-on-Chip (SoC) section within the department focusing on the development of advanced CMOS receivers, transmitters and phased array RF and millimeter-wave integrated circuits for space. He is the PI on multiple government funded research programs including the DARPA ELASTx program developing CMOS SoC transceivers for Military Protected Satellite Communication (MILSATCOM) terminals. In 2019, Tim was selected as the highest Technology Fellow for RF & Mixed-Signal Design within Northrop Grumman. He is an IEEE Senior Member and a member of the IEEE RFIC Technical Program Committee since 2016.