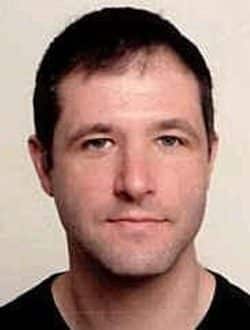 Stéphane Bila (M’10) was born in Paris, France, in September 1973. In 1999, he received the PhD degree from the University of Limoges, Limoges, France. He then held a post-doctoral position during one year with the French Space Agency (CNES), Toulouse, France. In 2000, he became a researcher at the National Centre for Scientific Research (CNRS) and joined XLIM (formerly IRCOM), Limoges, France. From 2006 to 2015, he led a research team focused on passive microwave circuits, and since 2016, he leads the RF Systems department gathering four research teams and more than 45 researchers, faculty staffs, and engineers, working on microwave circuits, antennas and EMC. In 2012, Stéphane Bila became a scientific representative for the CNRS. He serves as a reviewer for several journals and conferences. In particular, he was in the Editorial Board of the International Journal of RF and Microwave Computer Aided Engineering, in 2014 and 2015, and since 2007, he is a member of the Scientific Committee of the biannual French Microwave Conference (JNM: Journées Nationales Microondes). His research activities concern computer aided techniques for the advanced design of microwave circuits, including filter synthesis, numerical modelling, and optimisation techniques.