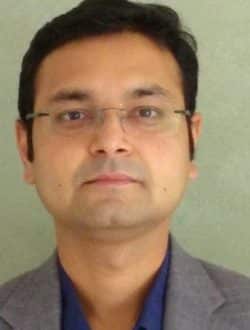 Dr. Sourabh Khandelwal works on developing physics-based models for multiple semiconductor device technologies. He is the lead author of ASM-HEMT model which is an industry standard model for GaN RF and power devices at the Compact Model Coalition (CMC). He got his Masters’ and PhD degrees from Indian Institute of Technology Bombay, and Norwegian University of Science and Technology in 2005 and 2013, respectively. He has worked as a research engineer at IBM Semiconductor research and development center from 2007 to 2010. He was a Postdoctoral researcher and research center manager at the BSIM group at the University of California Berkeley USA from 2013 to 2016. He is currently Senior Lecturer at the Macquarie University in Sydney Australia.  He has published three books, and over 100 research papers in the area of semiconductor device modeling and simulations.