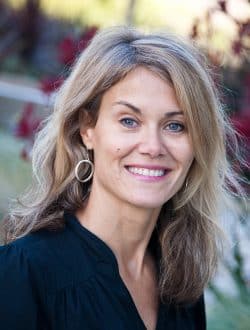 Sherry Hess brings to Cadence more than 20 years of EDA experience in domestic and international sales, marketing, support, and management. Prior to joining Cadence through its acquisition of AWR, she served as vice president of business development at CebaTech, Inc., where she was responsible for taking the R&D stealth-mode EDA/IP start-up to market, which included all aspects of sales, support, marketing, and business management.