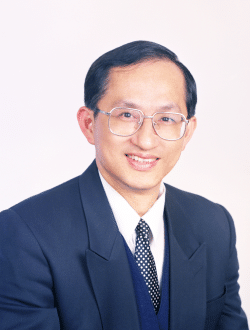 Ruey-Beei Wu is a Professor at Department of Electrical Engineering, National Taiwan University (NTU), and former Department Chair (2004-2007). He served as Directors of National Center for High Performance Computing (1998-2000) and Department of Planning and Evaluation (2002-2004), both under National Science Council, and President of the Institute for Information Industry. He was a visiting scholar at IBM East Fishkill, UCLA, and Ghent University in 1986, 1994, and 2009, respectively.