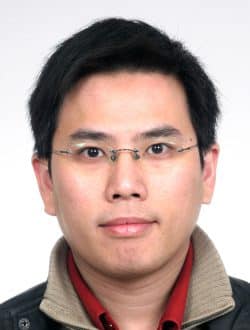 Dr. Cheong was the recipient of the Macao Science and Technology Award for Postgraduates in 2012 and the three best student paper awards in various international conferences. He was also a member of the organizing committee of the 2010 International Symposium on Antennas and Propagation. He has published over 40 peer-reviewed papers in top-tier journals and international conferences. Since 2015, Dr. Cheong serves as the secretary of the IEEE Macau AP/MTT Joint Chapter. In addition, he is a reviewer of IEEE Transactions on Microwave Theory and Techniques, IEEE Microwave and Wireless Components Letters, IET Microwaves, Antennas & Propagation, and Journal of Electromagnetic Waves and Applications.