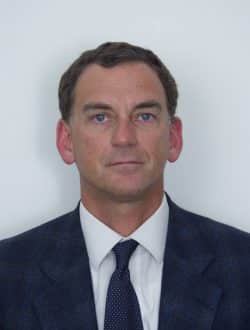 The scientific interests of Mauro Mongiardo have concerned primarily the numerical modeling of electromagnetic wave propagation both in closed and open structures. His research interests have involved CAD and optimization of microwave components and antennas. His present research interests are on wireless power transfer and application of geometric algebra to electromagnetic engineering.