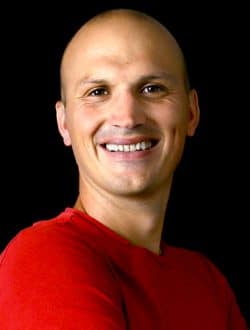 He works since 2019 as an applied researcher in geophysics in the company Géolithe, and as an invited researcher at ISTerre, Grenoble University. Earlier he worked as undergraduate research assistant at the University of Oxford (2007), as marketing engineer in the Petals Link company (2008-2011) and as research assistant in geophysics at the Colorado School of Mines (2015). His research interests include the monitoring of ground instabilities using both geophysical methods and passive RFID tags. He has authored 6 papers in peer-reviewed journals and holds one patent. In 2018 he received the Outstanding Poster Award of the European Geoscience Union General Assembly, and  the Best Poster Award at the Rock Slope Stability Symposium. In 2020 he received the Jean Goguel Award for young researchers in engineering geology .