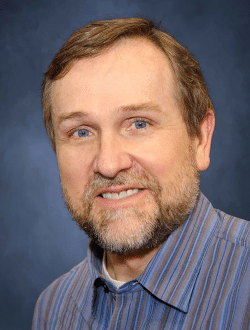 Fred Schindler has spent his career in industry working on RF, microwave and mm-wave semiconductors, leading the development of advanced RF semiconductor products for commercial and defense applications. He currently works as an independent consultant and is Chief Technology Officer of Anlotek Ltd., an RF technology company. He has worked as an Engineering Director or Engineering Manager at Qorvo, RFMD, IBM, ATN Microwave and Raytheon. Fred earned a BSEE from Columbia University in 1979 and an MSECE from UMass Amherst in 1983. He holds 11 patents and has published over 40 technical articles. He has been active in the IEEE, the MTT Society and IEEE Conferences since 1990, including service as MTT President, VP and Secretary, Chair of the IEEE Conferences Committee, founding Chair of the Radio and Wireless Symposium, and Chair of the International Microwave Conference (IMS). He has contributed a column on Microwave Business to IEEE Microwave Magazine since 2011.