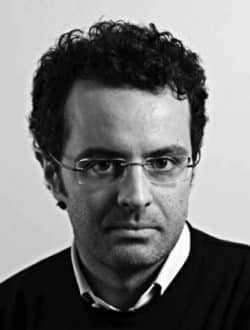 His main research interests are: i) antenna for telecommunications, radar and Earth observation applications; ii) monolithically integrated RF circuits for phased array applications; iii) RF system integration technologies. He co-edited the “Space Antenna Handbook” (Wiley, 2012) and authored/coauthored about 100 publications on international journals or in the proceedings of international conferences.

Dr. Boccia is a member of the IEEE and he is involved in the EuMA topical groups on RF MEMS. He has co-organized several workshops, special sessions and doctoral courses. He has been involved, also with coordination roles, in several R&D research projects funded by EU, ESA or by leading industries mainly for 5G and satellite communications.