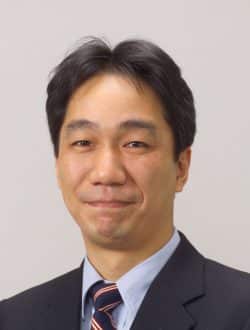 Dr. Koichi Murata received the B.S. and M.S. degrees in mechanical engineering and the Ph.D degree in electrical and electronics engineering from Nagoya University, Nagoya, Japan, in 1987 and 1989, and 2003, respectively.

During his carrier in the research and developments, he has 96 individual patents awarded or allowed in 69 in Japan, 27 in oversea including 6 in US, and more than 90 academic and scholarly full-papers and letters in professional journals in IEEE, IEE and IEICE Japan, and 70 presentations including 14 invited talks in international conference and symposium organized and sponsored by those organizations. He is a winner of 1997 IEEE GaAs Symposium Outstanding Paper Award, the 23rd. Kenjiro Sakurai Memorial Prize of OITDA, and 2010 IEICE Transaction C (Japanese) Best Paper Award. He is a member of IEEE and a senior member of IEICE Japan.