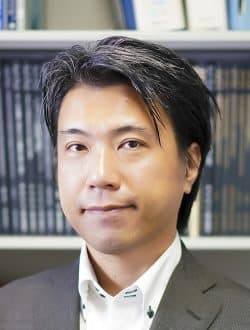 Kenichi Okada received the B.E., M.E., and Ph.D. degrees in Communications and Computer Engineering from Kyoto University, Kyoto, Japan, in 1998, 2000, and 2003, respectively. From 2000 to 2003, he was a Research Fellow of the Japan Society for the Promotion of Science in Kyoto University. In 2003, he joined Tokyo Institute of Technology as an Assistant Professor. He is now a Professor of Electrical and Electronic Engineering at Tokyo Institute of Technology, Tokyo, Japan. He has authored or co-authored more than 400 journal and conference papers. His current research interests include millimeter-wave CMOS wireless transceivers for 20/28/39/60/77/79/100/300GHz for 5G, WiGig, satellite and future wireless system, digital PLL, synthesizable PLL, atomic clock, and ultra-low-power wireless transceivers for Bluetooth Low-Energy, and Sub-GHz applications.