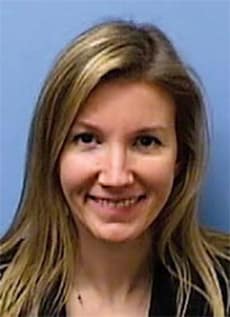 Dr. Herrick has been a member of the IEEE and the MTT-S for over 15 years. She won the IMS Best Student Paper awards in both 2000 (third) and 1997 (first). She has published over 35 technical papers and holds several patents in the areas of antennas, RF MEMS packaging, and microwave circuits.