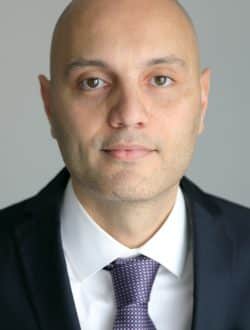 His main research interests include characterization and modeling of microwave transistors for wireless applications as well as of microwave sensors for bioengineering applications. He has authored or coauthored over 170 publications in international journals and conferences. He has coedited two books published by Elsevier Academic Press: “Microwave De-embedding: From Theory To Applications” (Oxford, UK, 2013) and “Microwave Wireless Communications: From Transistor to System Level” (Oxford, UK, 2016).

Since 2012, he is the Chair of the IEEE MTT-S Graduate Fellowship program, which is one of the longest continuing education-related activities of the IEEE MTT-S and awards up to 12 annual Fellowships (each in the amount of 6000$ plus 1000$ to attend IMS) to encourage future leaders and key technical contributors in their pursuit of careers in RF and microwave engineering.