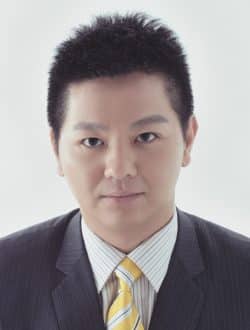 He joined NSYSU as a Post-Doctoral Research Fellow in 2014, and IMEC, Leuven, Belgium, as a Visiting Researcher in 2015. Since 2016, he has been a member of the EM Wave Group, Department of Electrical Engineering, National Sun Yat-Sen University, and is currently an Assistant Professor. In 2018, he co-founded SIL Radar Technology Inc. and served as CTO. He holds ten U.S. Patents concerning radar systems. His current research interests include radar system, noncontact sensing techniques, and sensor fusion.