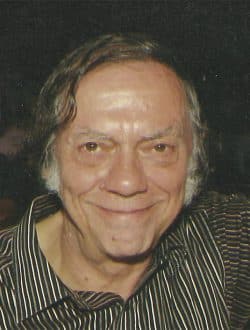 Dr. Steve C. Cripps obtained his master’s and Ph.D. degrees from Cambridge University in the 1970s. After working for several years with the pioneering gallium arsenide (GaAs) group at Plessey Research, he emigrated to the U.S., where he worked for 15 years in various engineering and management positions at Watkins Johnson, Loral, and Celeritek. In 1996 Dr. Cripps returned to the UK, working as an independent consultant before taking on an academic post at Cardiff University, where he is currently a distinguished research professor. Dr. Cripps has authored several best-selling books on RFPA design and is a regular contributor to the IEEE Microwave Magazine with his popular “Microwave Bytes” column. Dr. Cripps is an IEEE Fellow was the 2008 recipient of the IEEE Microwave Application Award.

Modern wireless systems pose severe challenges for the RF PA designer, both at the mobile end, where efficiency is paramount, and at basestation, which may require multi-channel operation. Most systems use phase-shift modulation but usually have accompanying envelope variations in order to limit channel bandwidth. This talk will review the basic theory of the Doherty technique and the Chireix outphasing method for designing such future systems.