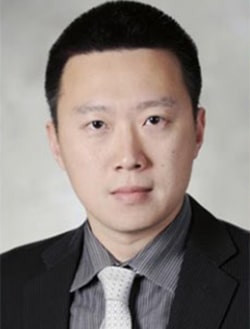 Dr. Wang is an Associate Editor of the IEEE Microwave and Wireless Components Letters (MWCL) and a guest Editor of the IEEE Journal of Solid-State Circuits (JSSC). He is a Technical Program Committee (TPC) Member for IEEE ISSCC, RFIC, CICC, and BCICTS conferences. He is a Steering Committee Member for IEEE RFIC and CICC. He serves as the Chair of the Atlanta’s IEEE CAS/SSCS joint chapter, which won the IEEE SSCS Outstanding Chapter Award in 2014.