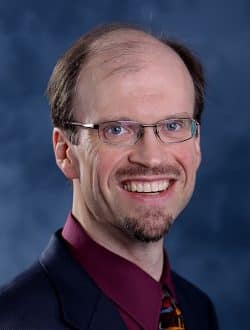 David Runton received his Bachelor of Science degree in Applied Physics from Jacksonville University in Jacksonville, FL in 1993, a Bachelor of Electrical Engineering (1993) and Master of Science in Electrical Engineering (MSEE) from Georgia Tech in 1994. He has also received a Master of Business Administration as part of the High Technology Program from Arizona State University in 1999.

He has held positions as an RF Design and Applications Engineer with Motorola Semiconductor/Freescale, lead the High Power GaN engineering team at RFMD, VP of Engineering at Nitronex, and is now Vice President and General Manager, of MACOM’s Power & GaN business unit based in Research Triangle Park (RTP), NC.