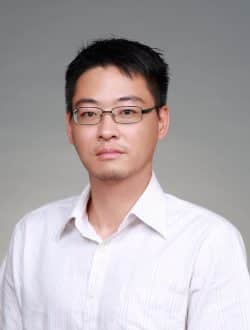 Dr. Li was a recipient of the Outstanding Young Scholar Award from Taiwan IC Design Society 2020, the FineTek Technology Gold Award 2013, and the Best Paper Award from the Chinese Institute of Engineers 2013. He was a co-recipient of the Best Paper Award at the 13th IEEE International Conference on Electronics, Circuits, and Systems, Nice, France, 2006.