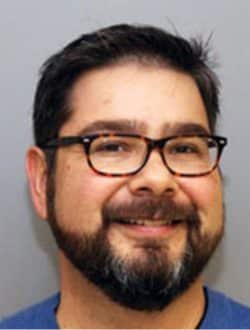 In 2003, he joined the National Radio Astronomy Observatory as a Director’s Postdoctoral Fellow. He then moved to the University of Arizona as an Assistant Staff Astronomer in 2005. In 2006, he received an Astronomy and Astrophysics Postdoctoral Fellowship from the National Science Foundation. In 2009, he joined the Arizona State University School of Earth and Space Exploration, Tempe, as an Assistant Professor and in 2015 became an Associate Professor. He is an experimental astrophysicist interested in the process of star and planet formation and the evolution and structure of the interstellar medium. His current research focuses on the design and construction of state of the art terahertz receiver systems optimized to detect the light emitted by molecules and atoms in molecular clouds, the birthplace of stars. He also applies terahertz technology developed for astrophysics to a wide range of other applications, including Earth and planetary science remote sensing, hazardous materials detection, and applied physics.