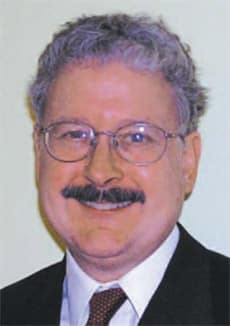 "Who Borrows the Medusa's Eye, Resigns to the Empirical Lie, The Knower Petrifies the Known, the Subtle Dancer Turns to Stone", T Roszak Charles M. Jackson

Charlie Jackson worked for Northrop Grumman Aerospace Systems in Redondo Beach, California, as a senior staff member for the RF and Mixed Signal Center. Charlie has been active in a broad range of microwave and millimeter-wave technologies. After receiving his doctorate at UCLA, he worked at Hughes, TRW, Ditrans, Raytheon, and Northrop Grumman. While recovering from cancer, Charlie pursued a lifelong dream of designing and measuring the acoustical properties of woodwind musical instruments; he now uses 3D printing to make them. Dr. Jackson retired from Northrop Grumman where he supported space based programs. Charlie is a Fellow of the IEEE, has 5 patents, and has published more than 30 articles. He has been active in IEEE chapter, section, conference, and society activities.

This talk describes how to use two key ingredients of microwave circuit design theory to design woodwind musical instruments; especially renaissance instruments such as the flute, crumhorn, or cornetto. The two main ingredients are transmission line theory, and a philosophy for modeling a physical system. Renaissance musical instruments are described, similarities between acoustical and microwave transmission lines are explained, and the design, fabrication, and test of a crumhorn is described. 3D printing has been used to manufacture the instruments.