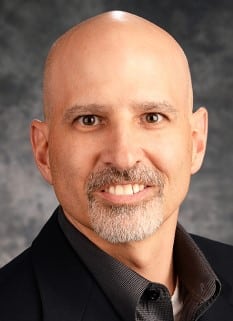 Charles F. Campbell received B.S.E.E., M.S.E.E. and Ph.D. degrees from Iowa State University in 1988, 1991 and 1993 respectively.  From 1993 to 1998 he was with Texas Instruments involved with microwave module design and MMIC development.  Since 1998 he has been with various divisions of TriQuint Semiconductor where he has held positions of Design Team leader, Design Engineering Director and Design Engineering Fellow.  He is currently an Engineering Senior Fellow with the Infrastructure and Defense Products Division of Qorvo.  A Fellow of the IEEE, he was general chair for the 2015 Compound Semiconductor Integrated Circuits Symposium, has served on the Editorial Board for IEEE Transactions on Microwave Theory and Techniques, the IMS TPRC and was a 2016-2018 IEEE Distinguished Microwave lecturer.  He has authored or co-authored over 60 journal and conference papers, and authored an on-line book chapter on MMIC power amplifier design.