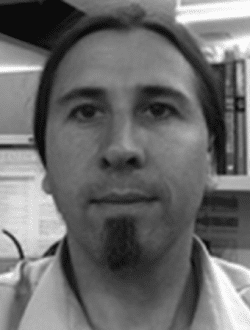 Brice Ivira received the B.S.EE and M.S.EE degrees from the University of Clermont-Ferrand II, France, in 2001 and 2003, respectively. In 2003, he started a dissertation on reliability of SMR/FBAR in partnership with STMicroelectronics/CEA-Leti Minatec and earned the Ph.D.EE degree from the Institut National Polytechnique de Grenoble, France, in 2006. In 2007, he was a Post-Doctoral Researcher with CEA-Leti Minatec, Grenoble, France, where he developed, modeled and processed tunable SMR resonators using electrostrictive BST/STO materials. In 2011, he joined Avago Technology (today Broadcom Inc.), San Jose, CA, USA, to work on high-power characterizations of FBAR technology. With his team, he is currently developing methodologies and techniques to characterize, model linear/nonlinear effects in FBAR devices when stressed under various waveforms and large signal conditions. In 2014, he first identified the thermal Duffing (as opposed to the mechanical Duffing) effect in BAW resonators under specific high power stress conditions. He is author/co-author of 22 publications, 1 book chapter and 6 patents related BAW resonators technology.