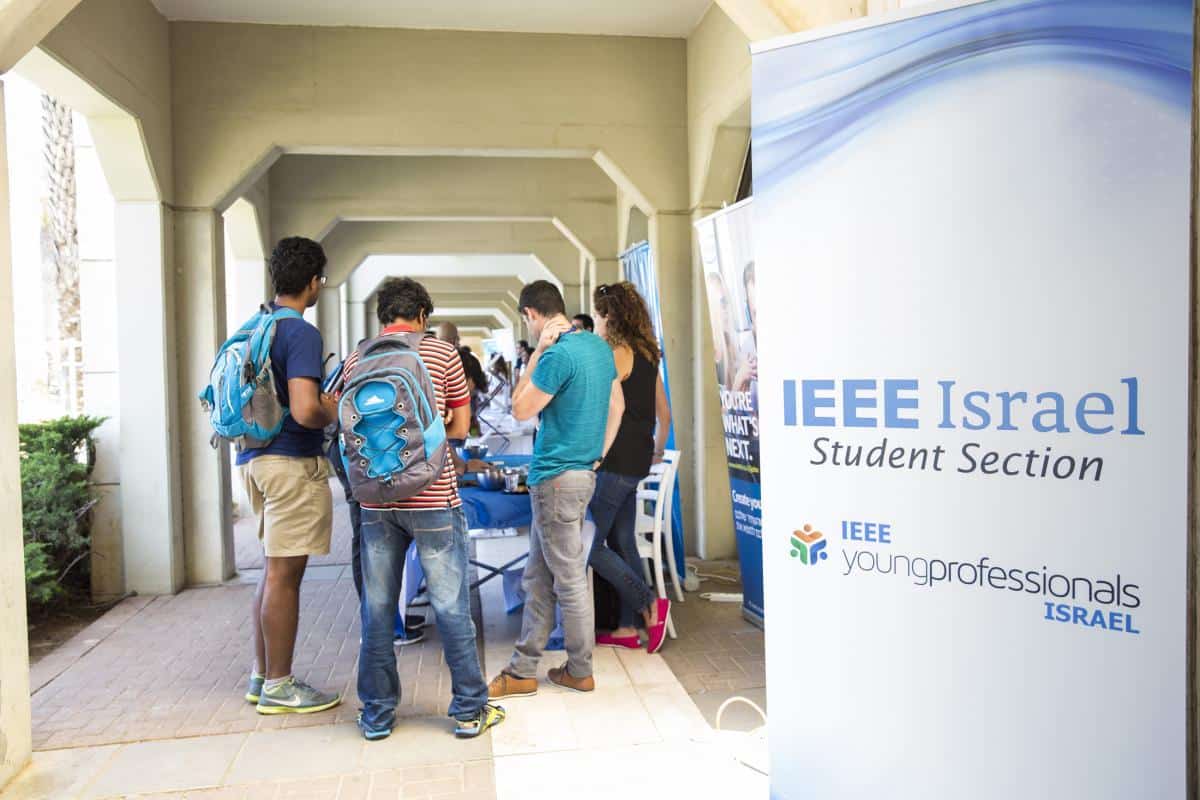 The Israel Young Professionals affinity group was established in April, 2016. The importance of the new group is clear: Israel is a major technological hub with a significant number of high-quality engineers who, until now, have been without official representation in IEEE.

Despite the fact that the YP group is still in its infancy, the group engaged in professional activities from the very first day of its existence. Together with the IEEE Student Section, chaired by Yiftach Richter, YP organized The 2nd Convention of Electrical & Electronics Engineering Students & Young Professionals in Tel Aviv university. 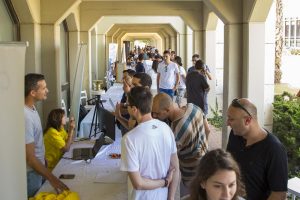 The one-day Convention is a first event of its kind taking place in Israel, inspired by an ambition to bring together academic and industrial researchers with shared interests in Electrical Engineering. The event, targeting the young professionals from the industry and academia as well as graduate and undergraduate students, aimed to attract young bright people into the fascinating field of electrical and electronics engineering.

The convention program included keynote speakers and workshops, as well as a poster session on today’s state-of-the-art research conducted by graduate students from around Israel. 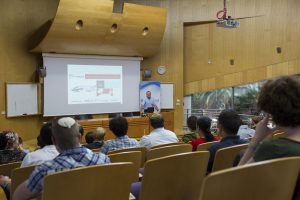 In addition, a job fair targeting specifically graduate students in the various fields of Electrical and Computer Engineering, was held with the participation of leading high-tech companies.

Aleksey Dyskin received BSc and MSc degrees in Electrical Engineering from the Technion – Israel Institute of Technology in 2008 and 2013 respectively. From 2007 he worked as a RFIC engineer in Intel Israel. In 2010 he joined the Department of Microelectronics of Rafael as a senior RFIC engineer. From 2007 he teaches in Electrical Engineering Department of the Technion various IC courses. Now Aleksey is PhD candidate in the joint PhD program of the Technion and the University of Stuttgart, Germany.

Aleksey serves as a Technical Program Co-Chair and the “Devices and Circuits” sub-committee chair of the IEEE International Conference on Microwaves, Communications, Antennas and Electrical Systems (COMCAS). From 2016 Aleksey serves as a chair of the IEEE Young Professionals, Israel Branch and as a board member of the Association of Electrical and Electronics Engineers in Israel.