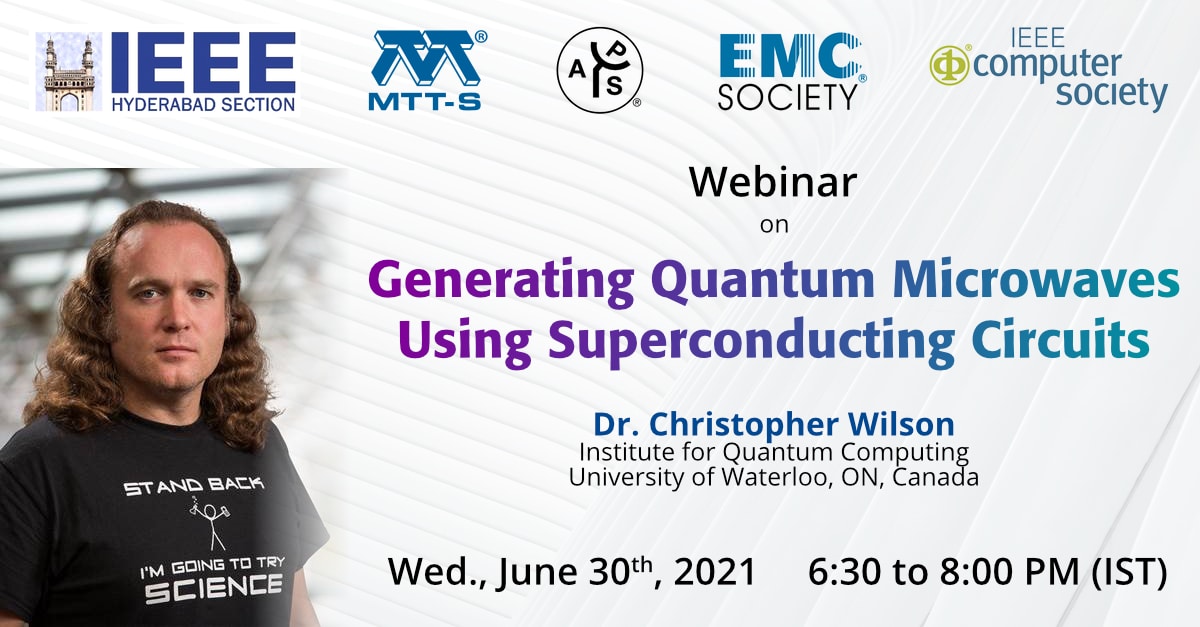 Abstract: Microwave systems are a central part of modern technology, with major applications including wireless communication and radar. In recent years, microwave circuits and systems have also become leading platforms in the development of quantum computing, sensing, and communication systems. For instance, the quantum processors being developed by large companies such as IBM and Google are superconducting microwave circuits which are controlled and readout by microwave photons. Nonclassical states of light, at both optical and microwave frequencies, are also being developed and applied for next-generation communication and sensing applications. These important applications and others have driven great interest in developing sources of nonclassical microwaves. Here we present a series of experiments that take important steps towards developing practical quantum sources in the microwave regime and applying them to real-world applications. In the first experiment, we use a superconducting parametric cavity to produce tripartite entangled states of propagating microwave light. The technique developed can be easily extended to more modes. In the second experiment, we demonstrate a single-microwave-photon source that allows the photon wave packet to be shaped to optimally match the requirements of a quantum receiver. This experiment used a novel approach: we were able shape the photons by modulating quantum vacuum fluctuations in both space and time. We conclude with a proof-of-principle demonstration of using quantum microwaves to enhance the sensitive of radar systems, using a protocol we call quantum-enhanced noise radar.

Speaker’s Bio: Christopher Wilson received his B.S. in Physics from MIT in 1996. There he performed undergraduate research on the role of nonlinear dynamics in the nervous system using analog circuit simulators. He received his Ph.D. in Physics from Yale University in 2002. His dissertation focused on the development of single-photon optical spectrometers using superconducting tunnel junctions. He then worked at Yale as the W.M. Keck postdoctoral fellow where he started work on quantum computation and information processing using superconducting single-electronics. In 2004, he moved to Chalmers University of Technology in Sweden, later becoming an assistant professor in 2007 and an associate professor in 2011. In 2011/2012, he spent a sabbatical year working at a biomedical startup company in Pasadena, where we worked on signal processing and machine learning for medical diagnostics. Starting in 2012, he became an associate professor at the University of Waterloo, where he holds appointments in the Department of Electrical & Computer Engineering and the Institute for Quantum Computing. He was appointed professor in 2017 and became the Director of the Graduate Program at IQC in 2018. In 2021, he was appointed as a Deputy Director of IQC. His research focuses on applications of superconducting quantum electronics to quantum information, computing and sensing and the foundations of quantum mechanics. His work has been recognized internationally, receiving the 2012 Wallmark prize from the Royal Swedish Academy and being named one of the top 5 breakthroughs of 2011 by Physics World magazine.

Event is free to attend but prior registration is mandatory.